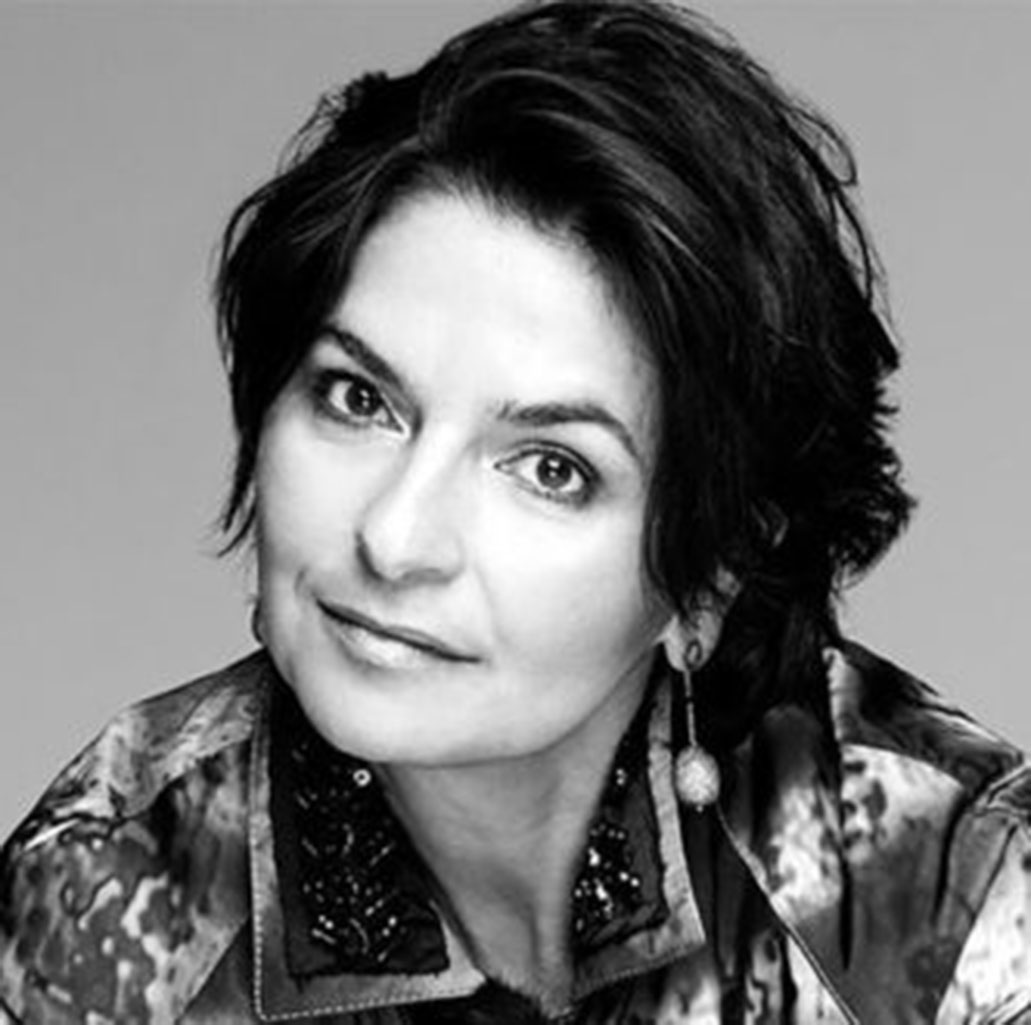 Doris is a senior film programming executive and one of the architects of the HBO film brand strategy, where she led content sourcing, curation and acquisition for all channels of HBO and Cinemax, including oversight of HBO Latino programming (films, series, music, etc) through licensing and coproductions. Doris has longstanding relationships with filmmakers, producers and independent film, television and music distributors of filmed programming.

She is a natural ambassador between the business and creative sides of media and is passionate about representation in the entertainment industry, within executive ranks and on screen. Doris brings the same passion to investing in women founders in all fields, helping women get elected to office, especially WOC.

Doris is a frequent guest on entertainment industry panels such as HBO’s Alianza, NATPE, ATAS, HRTS and MTV’s Thrive as well as a lecturer at top Communications institutions including New York University’s Tisch School of the Arts and Syracuse University’s Newhouse School.