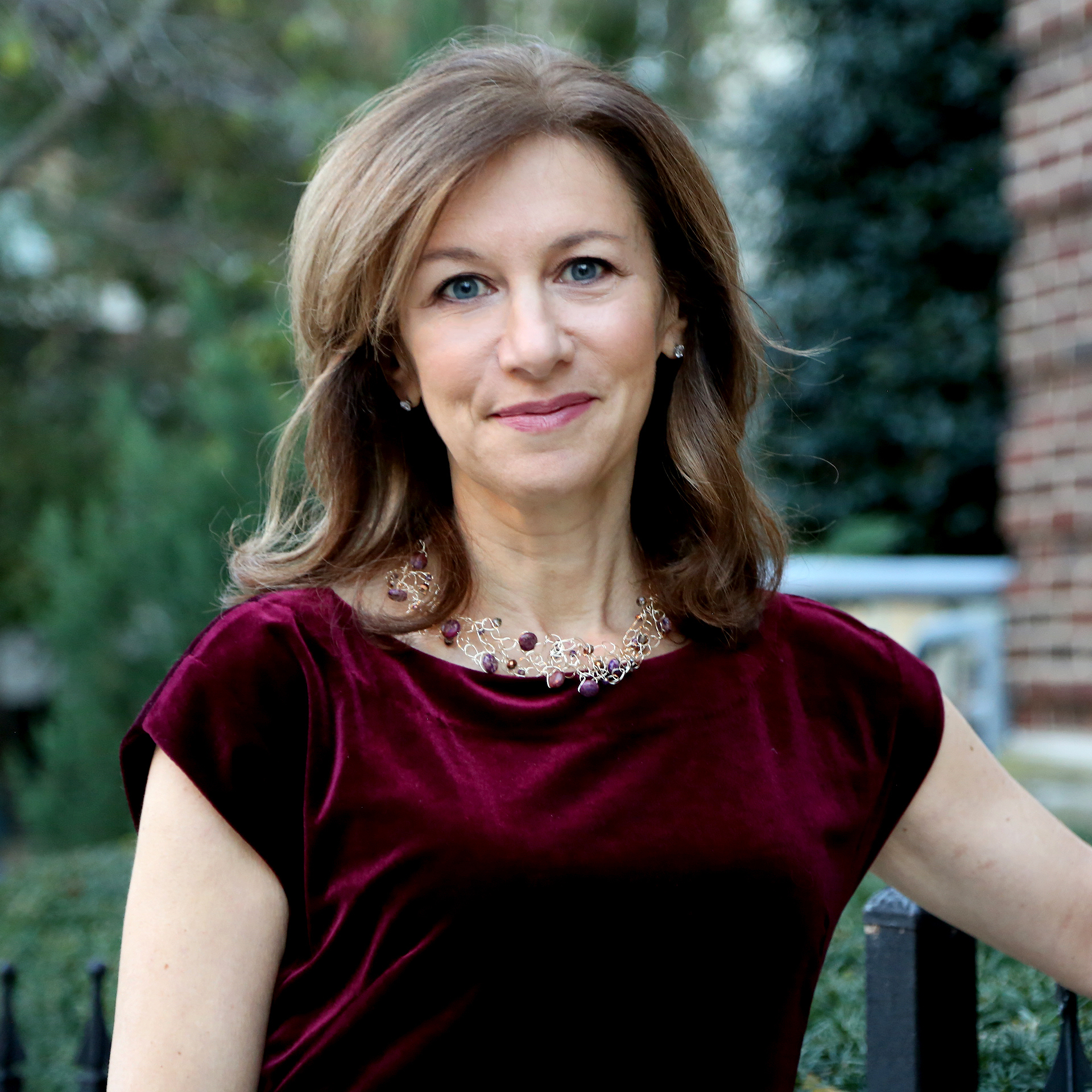 Karen Kornbluh served as U.S. Ambassador to the Organization for Economic Cooperation and Development in Paris. The New York Times profile of her work there is titled “Fighting for Economic Equality”. Today, she leads the Digital New Deal campaign and is chair of the Open Technology Fund, a government-funded nonprofit advancing global Internet freedom.

Kornbluh was also policy director for then-Senator Barack Obama, and the author of his 2008 platform.

Previously, she was Executive Vice President at the global data firm Nielsen and was an economic forecaster at Townsend-Greenspan.

Kornbluh is also a member of the Council on Foreign Relations.

Ready to
level up?

Get unstuck.
Achieve your goals.
Join our Community.